About the Franklin Brothers Band

"We didn't start out as a Steely Dan tribute band, but everyone realized we were really good at it, and once we started playing tribute shows, our audience really expanded. Now we mix it up with Steely Dan, hits from the 70s, contemperary tunes, and originals." - Carl Franklin

The music is all about the groove. Just listen.

"The Franklin Brothers blend big production pop; ala Billy Joel's piano soaked soul, with the rootsy rock n' roll sounds of bands like The Eagles. The songs are clean, crisp and clear and completely inoffensive to the ears. This is an exercise in song craft and musicianship not of pushing sonic boundaries."
- Adam Wujtewicz. Wailing City

"I don't do as many sideman dates anymore. But Carl's funk/jazz/pop stuff is interesting to me. He's really good, and the guys in his band are really good."
- John Scofield, quoted in New London Day 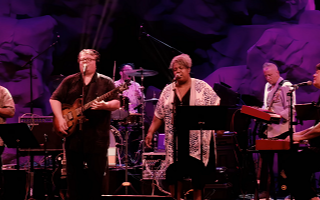 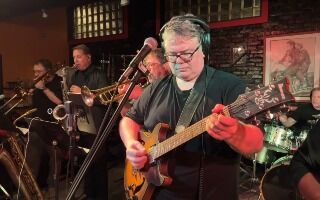 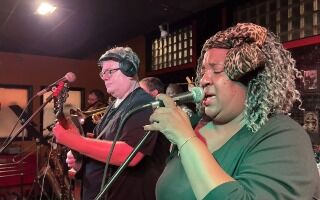 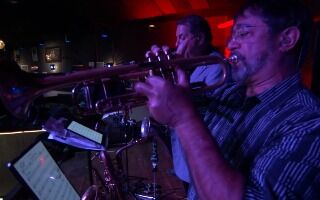 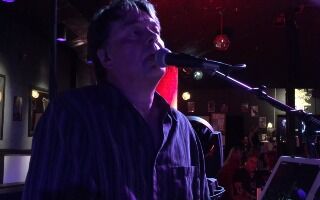 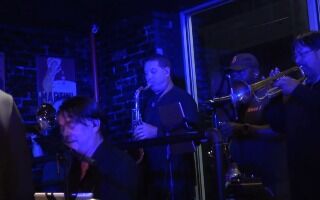 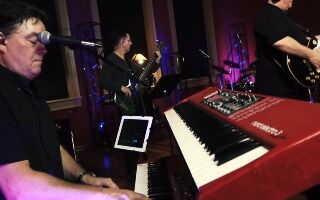 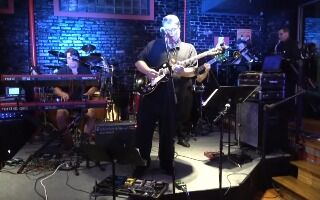 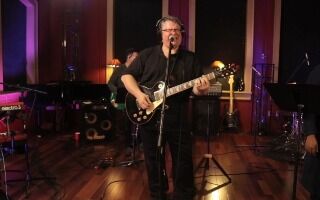 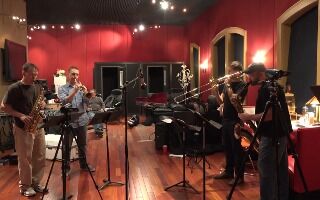 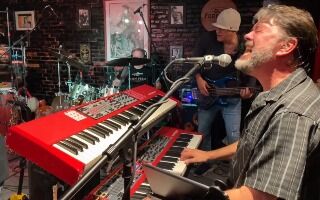 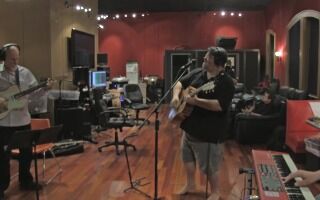 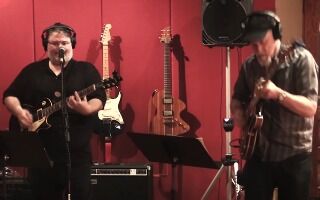 Groove or Get Out of the Way
YouTube
with John Scofield! 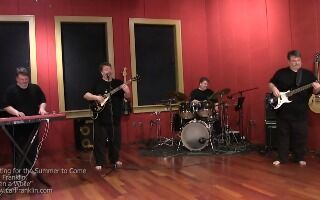 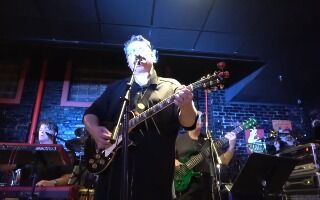 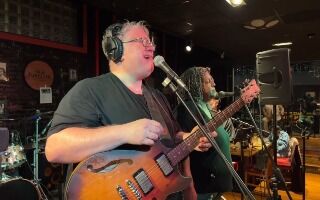 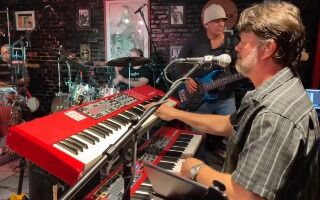 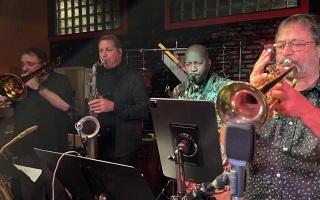 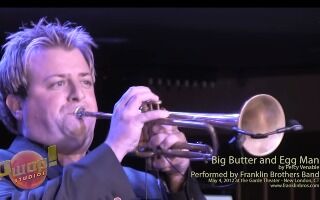 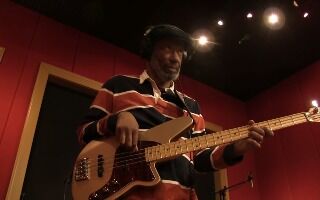 Son of a Preacher Man
YouTube
with Jerry Jemmott! 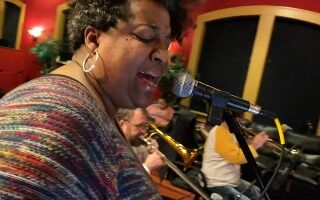 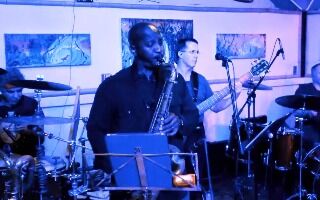 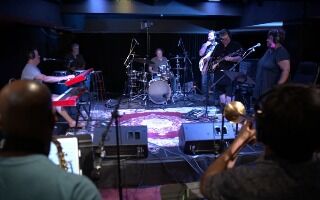 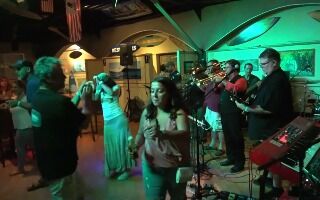 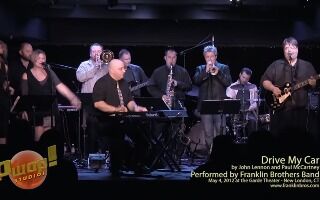 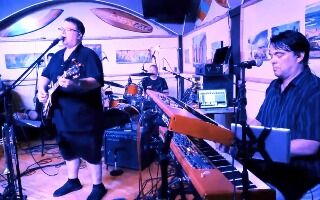 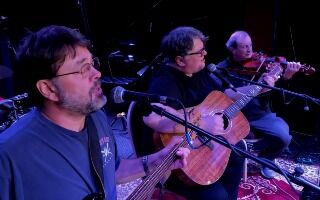 Lifeboat to Nowhere is the Franklin Brothers' second release. Taking 10 years to complete, this is a work of art by brothers Jay and Carl Franklin.


No Time To Live


I've Been to the Waters 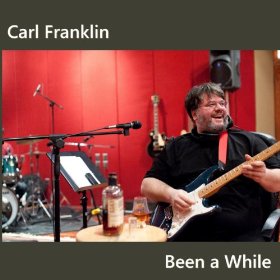 Been a While is Carl Franklin's solo album, which includes a track with the Franklin Brothers Band: Chain Reaction, also featuring John Scofield on guitar.


Waiting for the Summer to Come

Out of your Way

To inquire about booking the Franklin Brothers Band, please send email to carl@pwop.com.

An error has occurred. This application may no longer respond until reloaded. Reload 🗙